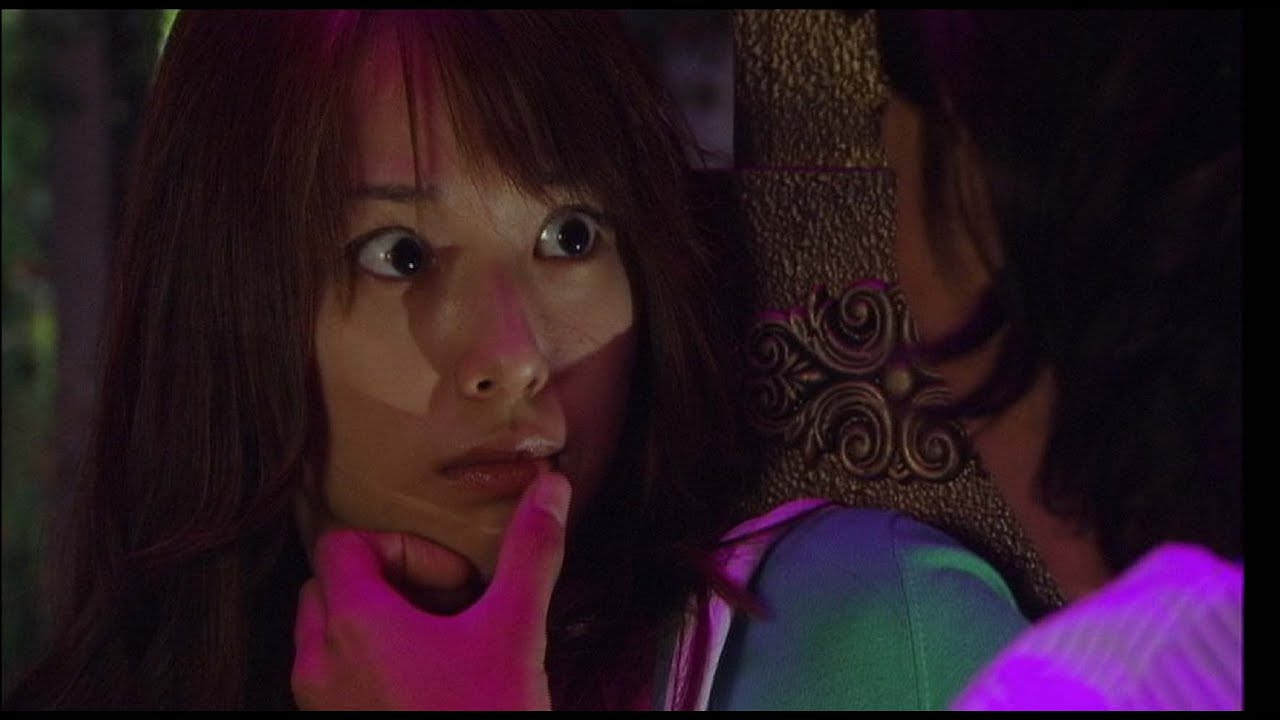 For more Fuji TV videos in English, check out our official website:
Based on the best-selling comic book series of the same name by Shinobu Kaitani, Liar Game was adapted to television as a mini-series on Fuji TV, earning exceptionally high viewer ratings. Season 2 depicted a Liar Game tournament up through the semi-final round. The feature-length film then picked up the action from there with the championship match, in what amounted to a breakthrough television and film crossover project.The championship match pits the last 11 surviving players against each other. The player who has earned the most money is the winner, and earns an additional cash prize of 50 million dollars! But there’s a twist to the final game, “Garden of Eden.” The theme is : “Trusting Souls.” To win, a player must ironically not seek to deceive anybody. Instead, players must endeavor to trust each other and cooperate. If they can do that, all have a chance to emerge as victors. But hiding the finalists is “Player X,” who has been tapped to serve as the ultimate “trust assassin.” With their destinies on the line, the players begin the last game. Just who is Player X? Who has what it takes to win it all? And what is the truth behind the Liar Game Tournament?